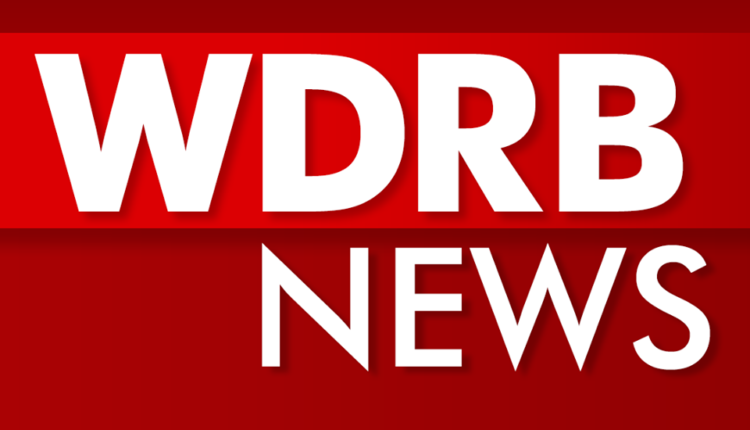 Astranis, the company building the next generation of telecommunications satellites, today announced a $ 250 million round of C-Series funding, valuing the company at $ 1.4 billion.

Astranis is tackling one of the biggest challenges facing the modern world: reducing the cost of Internet access to attract the next four billion people online.

The new funding will be used to significantly expand production at Astranis’ unique microsatellite platform, built to meet the significant global demand for affordable broadband. In addition, Astranis will dramatically accelerate new technology research and development to support its next-generation platforms. This includes the company’s own software-defined radio technology, which increases satellite performance and flexibility and allows for large-scale production, reducing the price point for end users.

Astranis satellites can be low cost and built in months, not years. This is unlike traditional satellites, which require hundreds of millions of dollars in capital and five or more years to gain new capacity online. The smaller size of Astranis satellites – only 350 kg or about 20 times smaller than traditional satellites – and their geostationary orbit (GEO) location allows Astranis to start providing coverage with just one MicroGEO satellite and deliver capacity online , focusing broadband beams exactly where needed.

“We are solving one of the biggest problems facing the world today,” said John Hedmark, co-founder and CEO of Astranis. “Four billion people do not have reliable access to broadband. Getting connected to those who need the most change lives in a profound way. It enables people to take control of their health, education and economic situation. We are talking about something that is now absolutely part of the basis of the hierarchy of needs. “Astranis is working around the world on satellite deployment projects to connect with some of the world’s least served areas.

BofA Securities, Inc. acts as the sole agent available under this transaction.

Astranis is building small, low-cost telecommunications satellites to connect the four billion people who currently do not have Internet access. Each spacecraft operates from geostationary orbit (GEO) with a next-generation design of only 350 kg, using its own software-defined radio payload. This unique digital payload technology allows frequency and coverage flexibility, as well as maximum use of valuable spectrum. By owning and operating its satellites and offering them to customers as a turnkey solution, Astranis is able to provide bandwidth as a service and unlock hitherto unattainable markets. This allows Astranis to launch small, specialized satellites for small and medium-sized countries, Fortune 500 companies, existing satellite operators and other customers.

Astranis launched the first test satellite into orbit in 2018 and is now in the process of launching its first commercial program – a satellite to provide broadband internet for Alaska, which will triple the available bandwidth across the country. The satellite is being assembled, integrated and tested and is scheduled to launch later this year.