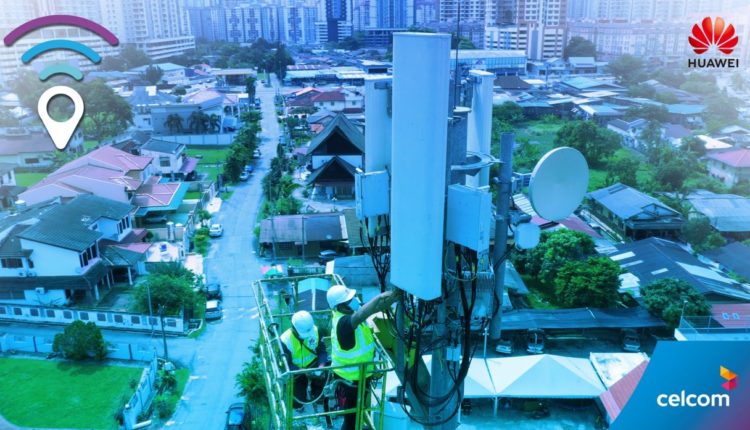 The move was made to tackle the rapid growth of data traffic and network congestion in Malaysia’s major cities, ensuring that Celcom’s 4G network will provide customers with a seamless transition to 5G when launched, the parties said in a joint statement. today.

Huawei Malaysia Vice President Zac Chow says the introduction of Huawei’s Smart 8T8R network technology is an innovative solution that helps Celcom increase its spectrum efficiency and provide a seamless customer experience, while paving the way for 5G when it comes. the moment.

“As Malaysia progresses into the digital age and its digital economy grows, we have the privilege of helping to ensure that everyone is connected and that no one is abandoned,” he added. – Bernama