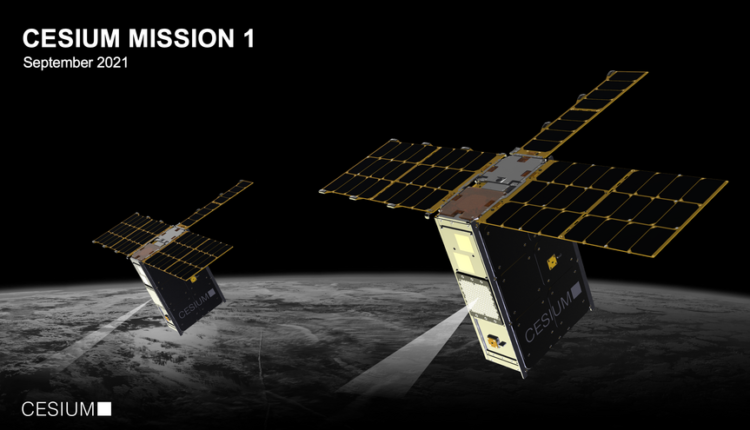 SAN FRANCISCO – CesiumAstro is preparing to launch two cubes in September to demonstrate the company’s active phase technology and provide customers with a test site in orbit.

Through the Cesium 1 mission, announced on May 25, Cesium plans to demonstrate proprietary hardware and software in addition to testing intersatellite connections and Ka-band communications.

“We have qualified our products internally, but the ultimate test is to put them into orbit,” said Shay Sabripur, Cesium’s founder and CEO. SpaceNews.

Clients include the US Navy, NASA and the US Missile Defense Agency, which have outsourced research innovation contracts for Cesium’s small business. In addition, cesium is supported by the Pentagon’s Defense Innovation Division (DIU).

After the cubes go into orbit, Cesium plans to demonstrate the performance of its active Ka-band phased array, software-defined radio and single-board computer, a credit card-sized device. In addition, the company plans to conduct experiments in orbit.

Austin, Texas-based Cesium has set up a spacecraft design facility in 2020 in Broomfield, Colorado, to offer the type of end-to-end system analysis and design the company plans to demonstrate in orbit, Sabripur said.

Following Cesium Mission 1, the Cesium Roadmap calls for annual missions to demonstrate technologies such as the active phased array Link 16 for military communications, which the company has developed and tested under a contract for the SBIR Navy. Link 16 is an encrypted radio frequency preferred by the United States and NATO allies for the exchange of information in military theaters.

In addition, CesiumAstro is delivering a communications system this week to NASA’s Glenn Research Center as part of the SmallSat Ka-band (SKOUT) consumer terminal project. SKOUT is a Ka-band communications system for NASA’s mission, designed to connect government and commercial relay satellite constellations, as well as direct terrestrial communications networks.