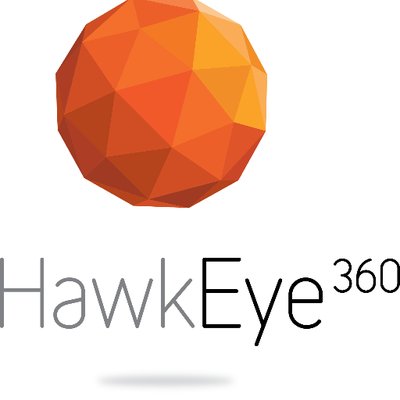 HawkEye 360 ​​Inc., the first commercial company to use flying satellites to create a new class of radio frequency (RF) data and data analysis, announced that its Cluster 3 satellites had arrived at their launch site in Cape Canaveral. The trio of second-generation HawkEye 360 ​​satellites, each containing an RF payload developed by HawkEye 360, is scheduled to launch in June aboard Spaceflight Inc.’s SXRS-5 mission.

Cluster 3 will join HawkEye 360 ​​cluster 2 and cluster 1 Pathfinder satellites in orbit, further expanding the company’s base constellation. The latest satellites will significantly expand the constellation’s current collection capacity and reduce the percentage of repeat visits. Seven additional next-generation clusters – fully funded and scheduled to launch in 2021 and 2022 – will complete the base constellation, allowing a revisit rate of up to 20 minutes to support time-sensitive defense, security and commercial applications. .

“We are extremely pleased to be moving forward with this expansion of our industry-leading constellation, which will accelerate the application of valuable RF geospatial intelligence to multiple industries,” said CEO John Serafini. “Cluster 2 has given us a strong indication of what these next-generation satellites can deliver, and we look forward to using Cluster 3 to serve the US government, the international government, trade and humanitarian interests.”

“Preparing and launching additional next-generation clusters involves increasing the quantity, quality and timeliness of the high-impact RF information we deliver to our customers,” said Alex Fox, executive vice president of HawkEye 360. “Cluster 3 will significantly improve the range of opportunities we can offer and help us and our partners identify new RF intelligence applications to expand our products and services.”

The HawkEye 360 ​​constellation detects, characterizes and accurately geolocates a wide range of RF signals from transmitters such as VHF radios, UHF push-to-talk radios, marine and terrestrial radar systems, L-band satellite devices and emergency beacons. The company processes and analyzes this RF data to provide useful information and a unique layer of knowledge about national, tactical and national security operations, maritime domain awareness, environmental protection and a growing number of new applications, especially in the commercial sector.