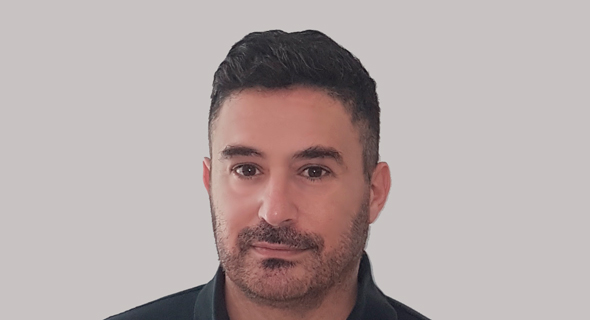 “We are proud to be working with the Israeli Space Agency and look forward to the launch, which will further confirm our advanced computing capabilities in space,” said Avi Shabtai, CEO of Ramon.Space. “We continue to develop and advance in our digital computing workloads, which focus on many other upcoming missions.”

“Space missions require Earth-like flexibility and a reliable computing infrastructure,” said Avi Blasberger, director general of the Israeli Space Agency. “We were very impressed with the computing capabilities that Ramon.Space offers. Ramon.Space is a reliable partner and we are confident that their cutting-edge space technology will set the direction for the future of computing in space and revolutionize digital payloads. ”

The company’s technology has already been deployed in space and has been used in many satellites and more than 50 space missions in the solar system from Mars to Japan’s Hayabusa 2 mission to a distant asteroid. The company currently has offices in Palo Alto, California and Israel.