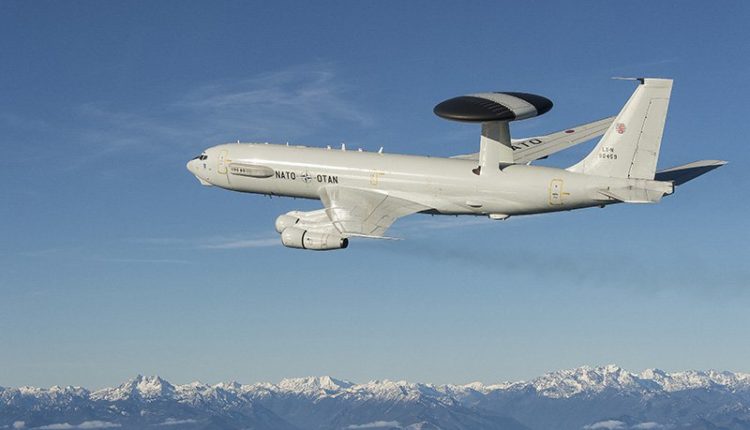 One of the 14 aircraft in the NATO fleet of E-3A Sentry AWACS aircraft. (Photo: Boeing)

Leonardo will provide a hardware upgrade for the NATO E-3A Sentry fleet with a Boeing subcontractor.

“The work to be completed in 2023 includes the installation and testing of newly developed hardware,” Leonardo announced on May 21.

The company will then provide support during the final phase of the test at NATO’s Geilenkirchen air base (home to 14 AWACS aircraft operated by the alliance).

The NATO Program Management Agency AEWC controls FLEP. The program aims to ensure that NATO’s E-3A fleet remains in service until 2035 and potentially beyond, dealing with authorized upgrades to communications systems, hardware and software for computing missions.