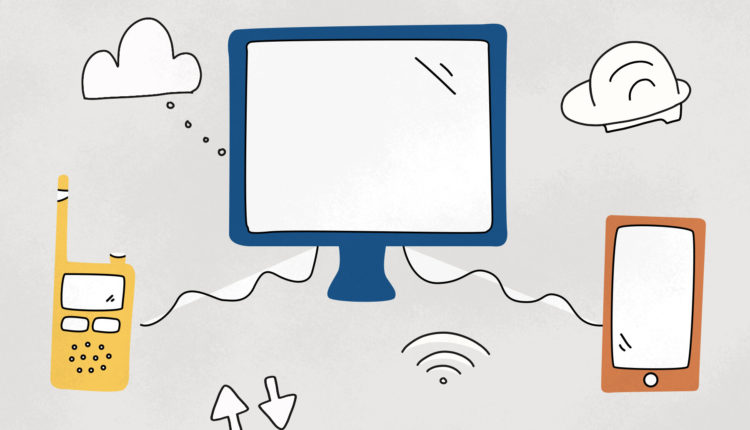 NIST’s prototype system can help overcome a major barrier to public renewal safety communications. Many of the 4.6 million U.S. public safety officials still use traditional analog radios due to the high cost of switching to digital cell phones and the slow inclusion of these systems of older push-to-talk features, which are both familiar and critical for first responders.

“This NIST project aims to develop a prototype infrastructure that could be used by businesses to create a low-cost solution for public safety users that allows them to connect their radio systems to broadband networks, “said NIST engineer Jordan O’Dell.

“There is no commercial option to compare with what we are developing. The goal here is to create a prototype and accelerate technological development in the industry to fill a significant gap.”

The NIST system costs less than existing industry and government efforts to connect radio and mobile networks. Such an activity requires a radio system that supports the interface of the Project 25 radio frequency subsystem, which few public safety agencies have or can afford to purchase or upgrade. Another effort to connect existing headphones to a “box” that connects to the broadband network requires special “donor” radios and interfaces, also expensive.

“We want public safety agencies to have a very cheap option that can be combined with old technology when other options are not available,” O’Dell said.

This work was made possible by the Public Safety Trust Fund, which provides funding to organizations throughout NIST, using NIST’s expertise in communications, cybersecurity, manufacturing, and sensors to study critical, life-saving technologies for first responders.

provided by
National Institute of Standards and Technology

This story has been republished with the kind assistance of NIST. Read the original story here.

This document is subject to copyright. Except for any fair transaction for the purpose of private examination or research, no part may be reproduced without written permission. The content is provided for informational purposes only.