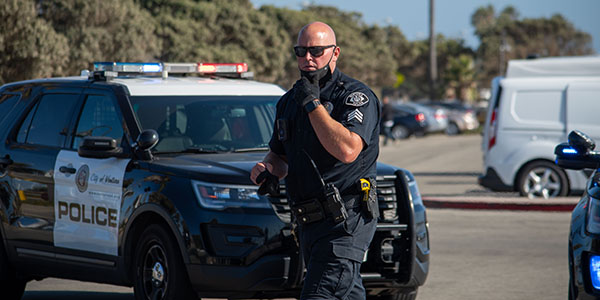 NIST’s prototype system can help overcome a major barrier to upgrading public safety communications. Many of the 4.6 million public safety workers in the United States still use traditional analog radios due to the high cost of switching to digital cell phones and the slow inclusion of these systems of older push-to-talk features that are both familiar and are crucial for the first to respond.

The NIST system costs less than existing industry and government efforts to connect radio and mobile networks, according to a NIST press release. NIST researchers continue to work on the prototype with plans to improve the interface to the broadband network and connect to additional types of radio stations. To encourage technology transfer, they intend to publicly release all open source capabilities for use by everyone.

The work was made possible by the Public Safety Trust Fund, which provides funding to organizations throughout NIST, using NIST’s expertise in communications, cybersecurity, manufacturing and sensors to study critical, life-saving technologies for first responders.