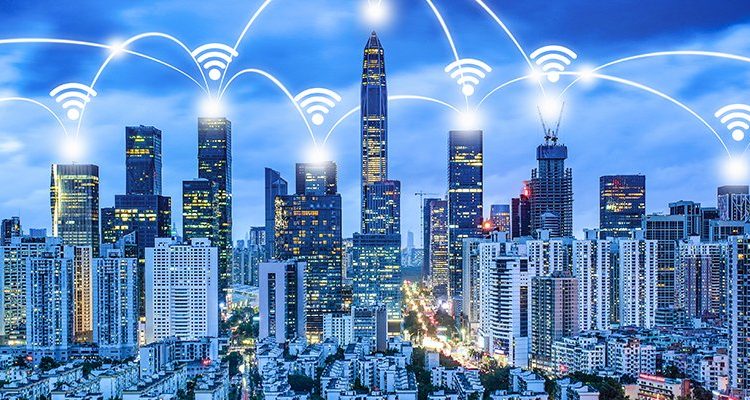 Both companies announced the pact this week, saying Azure will handle all 5G data traffic on the AT&T network. According to the companies, this move will reduce AT&T’s hardware and development costs and increase its ability to scale. The companies do not disclose the financial terms of the deal.

The AT&T network will run on a hybrid cloud, where some network functions are performed in the public cloud, while others are performed locally or at the edge of the network. AT&T will manage the entire network through the cloud, controlling security, policies and DevOps from a central location.

“We believe this is the first time a first-tier operator has committed to using hyperscaler and cloud technology to service its existing customer base,” said Sean Huckle, Microsoft’s vice president of 5G strategy.

Roger Entner, founder of Recon Analytics, said he saw the move as a giant leap forward for carriers’ use of public clouds. He added that he expects most mobile operators to have similar deals in the next three years.

“It’s about taking a hammer and making a hole in the dam,” he said.

Entner said other telecommunications service providers have worked with cloud providers in the past. For example, Recently, the dish agreed to launch its 5G kernel and radio access network of AWS. However, the deal is smaller than the Microsoft-AT&T pact, which Entner said he expects to become a huge selling point for Azure.

“Telecom workloads are the most demanding workloads available,” he said, noting the need for constant working hours. “If you can run the core of a major telecommunications provider like AT&T, with its 175 million connections, you can run everything.”

As part of the deal, Microsoft will purchase AT & T’s cloud network software defined network technology that has powered AT&T’s 5G core since the company launched 5G in 2018. Microsoft will use this platform to strengthen its offering for telecommunications service providers, Azure for operators. With Azure for Operators, Microsoft plans to move other operators to the cloud – it bought last year Established networks and Metaswitch Networks to achieve this goal.

IDC analyst Carl Whitelock said the sale allows AT&T to focus on its core business – building a physical network infrastructure – without being overwhelmed with services.

Mike Gleason is a reporter who covers unified communications and tools. He previously covered communities in the MetroWest area of ​​Massachusetts Milford Daily News,, Walpole Times,, Sharon Lawyer and Medfield Press. He also worked for newspapers in central Massachusetts and southwest Vermont and was a local editor for Patch. He can be found on Twitter at @MGleason_TT.