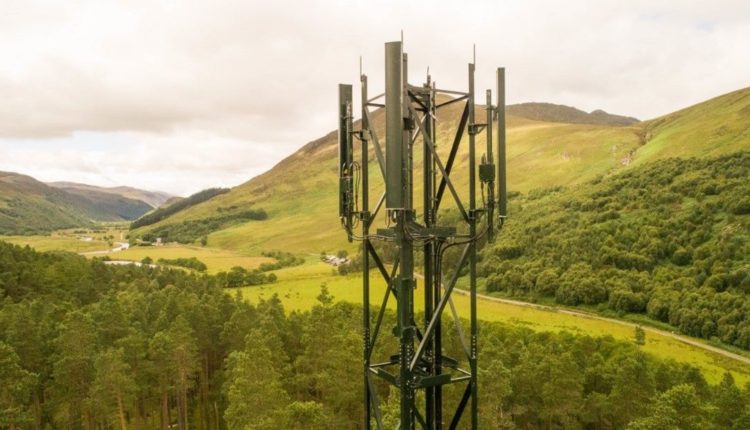 Nokia has stopped working with O-RAN Alliance amid fears that the participation of Chinese companies in the list of non-legal entities in the United States could expose the company to potential sanctions.

The GSMA-affiliated O-RAN Association is one of the largest working groups in the industry dedicated to Open RAN technology – a provider-neutral approach to radio access (RAN) technologies such as antennas, masts and small cells.

This approach contrasts with traditional procurement methods, in which operators deploy integrated cellular sites that include radio, hardware, and software from a single provider. This approach makes it difficult to mix and match innovations and creates a significant barrier to entry for other suppliers.

Although Nokia, along with Ericsson and Huawei, is a major player in the RAN market, it recognizes that operators want to be able to mix and match innovations in RAN. 5G era.

5G has increased the appetite for a more flexible model, with operators restructuring their networks with cloud cores and software-defined networks (SDNs) so that they can be more flexible in terms of operations and the deployment of new services.

In fact, Nokia has committed to integrating open interfaces into its AirScale radio platform, and it and Ericsson have joined the O-RAN Alliance, which has nearly 200 members.

That figure includes three Chinese companies that have been targeted by US restrictions due to national security concerns and alleged ties to the Chinese military. Fearing potential allegations from Washington, Nokia decided it needed more time to determine the potential legal consequences of continued involvement.

“Nokia’s commitment to the O-RAN and O-RAN Alliance, which we were the first major supplier to join, remains strong,” a Nokia spokesman said. TechRadar About. “At this point, we are simply suspending technical work with the Alliance, as some participants have been added to the list of US entities, and it is reasonable to leave the Alliance time to analyze and reach a decision.”