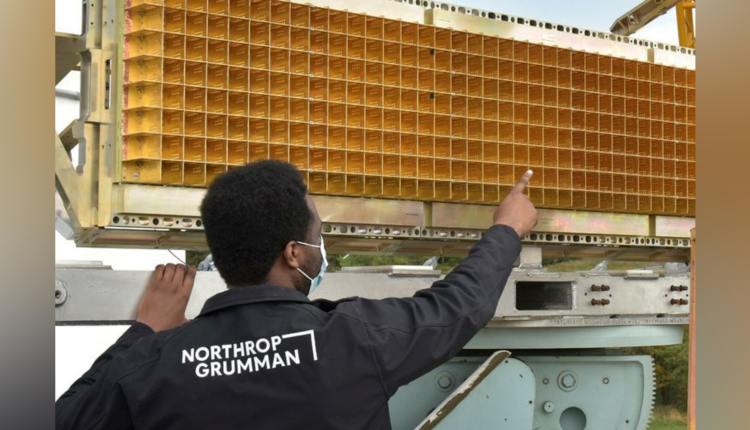 “As an all-digital multifunction sensor with a wide operating bandwidth, Terracotta can seamlessly provide adaptive spectrum maneuverability,” said Paul Calafos, vice president of surveillance and war with electromagnetic maneuvers. “The sensor architecture is easily scaled and configured for many applications and systems in all domains. It is a key cost-effective technology for sharing all domain operations. “

Unlike traditional sensors, multi-function openings combine multiple capabilities into a single sensor, reducing both the number of openings required and the size, weight and power requirements for the advanced features. Complex multifunctional openings such as Terracotta can deploy several functions simultaneously.

OMS compliance offers an interface solution based on an open architectural design that allows customers to quickly add new or improved features, independent of the provider, at reduced cost. Northrop Grumman plans to integrate a combination of OMS / Open Communication Systems sensors and software-defined radios across multiple platforms, networks and nodes to meet the needs of the driving mission and ensure interoperability of multiple domains.