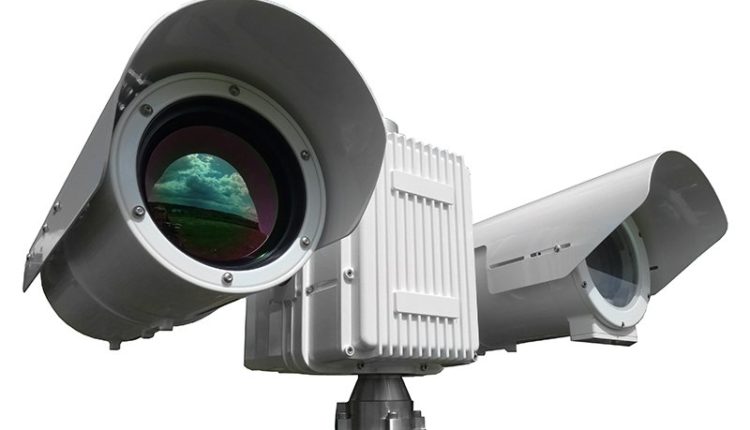 Jaegar thermal cameras will be installed on vehicles with radar system and C-UAS software.

The UK-based Silent Sentinel announced on May 19 that its Jaegar Ranger 225 long-wave chilled IR and Jaegar Searcher 700 chilled IR waves will be integrated with the C-UAS system for an unnamed East African government.

Silent Sentinel noted that the Jaegar units installed on the car were delivered for “fast delivery” after six weeks to respond to an “unprecedented” UOR, according to a contract between the company and The Israeli specialist C-UAS Skylock.

The Jaegar Tilt and Tilt Device (PTU) will be part of both systems. The through-shaft device allows radar to be installed above the PTU, which allows continuous 360 ° rotation. The radar will be supplied by Observation Without Limits, and Skylock’s subsidiary MyDefence will provide C-UAS software.