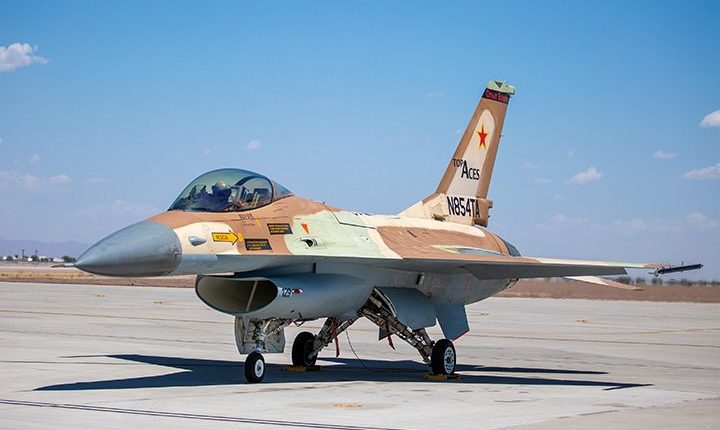 The air training service provider, Top Aces Corporation, has received a certificate from the US Federal Aviation Administration for its recently acquired F-16A Block 5 aircraft and completed its first flight with the aircraft on 18 May.

The flight took place at the F-16 Excellence Center in Mesa, Arizona and …