From September 14 to 17, Israel’s Rafael Advanced Defense Systems will exhibit its state-of-the-art defense technology at the DSEI in London (booth: H5-220). The list is as follows;

The NGCV-S turns any combat vehicle into a connected, well-protected, optionally manned lethal defense system. A number of sensors and cameras provide full awareness of the situation, automatic target detection allows the detection and identification of threats, and a comprehensive video management system allows crew members to remain fully protected in the cabin. As part of the package, the system includes jet armor kits and a medium-caliber Samson remote weapon station (RWS). The station is designed to mount a 30 mm or 40 mm cannon and a coaxial 7.62 mm machine gun, which is integrated with the Raphael Spike launch vehicle, as well as a fifth generation anti-tank guided Spike electro-optical missile for medium and long-range attacks. 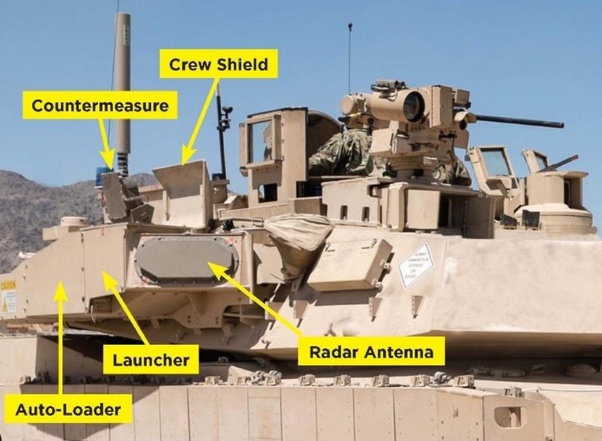 As the world’s only active, combat-proven active protection system for armored combat vehicles, TROPHY APS detects, classifies and engages incoming threats and provides unmatched viability and maneuverability for all vehicle classes. It creates a neutralizing bubble around the vehicle. It quickly detects, classifies and engages all known chemical energy (CE) threats – including recoilless rifles, ATGM, AT missiles, HEAT tank cartridges and RPGs. It increases the mortality of a formation / force by successfully neutralizing the enemy’s anti-tank teams. It can locate the source of fire, allowing the crew to respond effectively to fire with the Samson 30 RWS, or by interacting with other combat platforms through the BMS network. 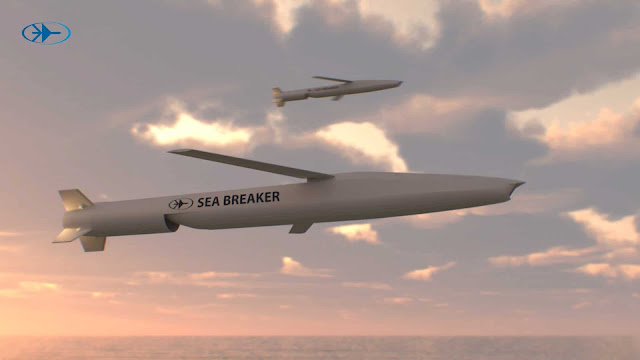 Launched in June, RAFAEL’s SEA BREAKER is a 5th generation precision-guided autonomous missile system that allows effective attacks against a variety of marine and ground targets. The ground version intended for shore defense was obtained from RAFAEL extremely mobile SPYDER launchers. It has an advanced IIR (Imaging Infra-Red) finder, ideal for engaging stationary or moving targets in all weather conditions. It can engage ships both in coastal and blue waters and in the archipelago. 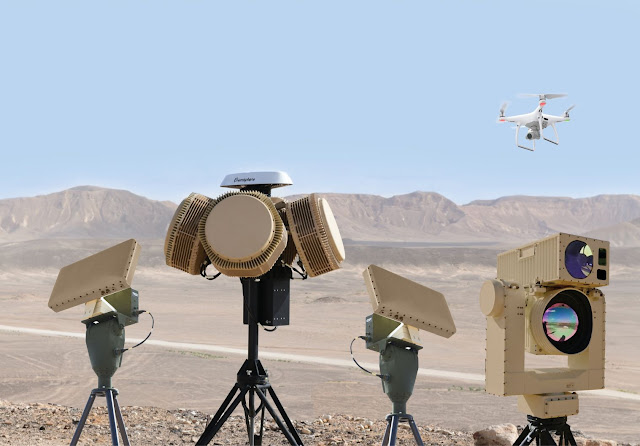 Complete, battle-proven anti-drone air system (C-UAS), providing 360-degree rapid protection in all weather conditions against enemy drones. DRONE DOME detects even small targets at distances over 3.5 km, intercepts and neutralizes with soft and hard killing measures, while causing minimal damage to the environment and ensuring maximum safety of friendly aircraft. This is a modular system and can be used as a stationary or mobile configuration, as well as customized at the customer’s request.

RESPONSIBILITY: The views expressed in this information are those of the author and do not necessarily reflect the official policy or position of IndraStra Global.

COPYRIGHT: This article is published under the Creative Commons Attribution-NonCommercial-NoDerivatives 4.0 International License. https://creativecommons.org/licenses/by-nc-nd/4.0/

REPUBLIC: Publish our articles online or for free in print if you follow these guidelines. https://www.indrastra.com/p/republish-us.html