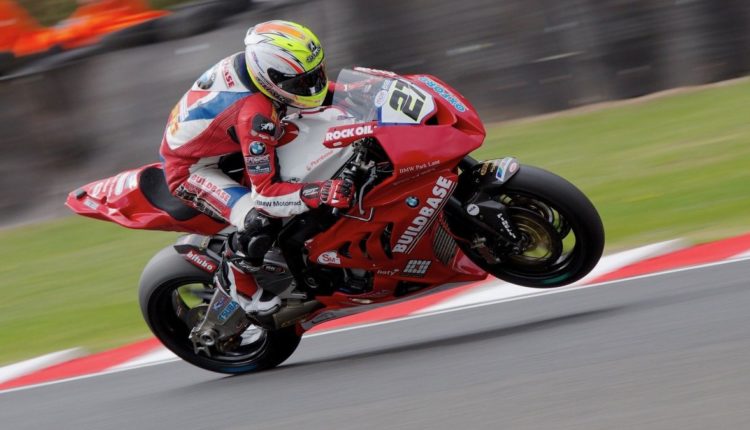 Live footage of the Silverstone meeting at the British Grand Prix MotoGP was broadcast to a world audience, the world’s first private solo 5G sports broadcasting network as part of an innovative collaboration. The global MotoGP motorcycle race demonstrates the use of a private stand-alone 5G network, using a shared spectrum in collaboration with British television BT Sport, Vislink, the University of Strathclyde and the series promoter Dorna Sports.

“Working across the general spectrum of Ofcom, which are radio frequencies set aside for public use, we have demonstrated the viability and performance of a 5G stand-alone network in Silverstone,” said Malcolm Brew, lead 5G engineer in the radio and 5G team developed by StrathSDR software.

Live pictures of the British Grand Prix in Silverstone MotoGP were broadcast live to a worldwide audience from a 5G handheld camera positioned on the launch pad. Meanwhile, a built-in 5G camera was used to display video images from the rear of the test motorcycle.

Global technology company Vislink has delivered a 5G wireless camera transmitter and a 5G built-in transmitter for motorcycles, which are connected to a stand-alone 5G network with shared spectrum, created by the Strathclyde team. This includes the pitlane, the paddock and part of the iconic Silverstone chain.

The images were then made available to Dorna Sports’ production department, which then shared them with their broadcast partners, including BT Sport in the UK, and aired worldwide, allowing 5G technology to become a true first in the world.

“It was a successful collaboration between partners, demonstrating the power of a stand-alone 5G network to improve sports production,” said Andy Biel, chief engineer at BT Sport.

StrathSDR works with partners AW2S and Amarisoft, both based in France, which respectively produce 5G software stack running on base bands, and remote radio heads built on Xilinx FPGA technology. The system design and engineering integration were performed by the start-up company StrathSDR Neutral Wireless Ltd

“This is a great example of engineering expertise from SME partners in France and the UK working together to build and rapidly deploy 5G networks in pop-ups to serve high-performance and demanding applications,” said Cameron Spears, CEO of Neutral. Wireless Ltd.