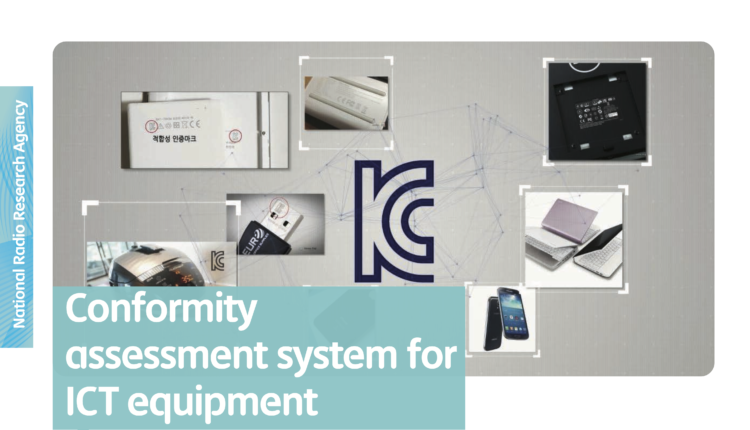 For the first time since its inception, the Korean Communications Commission this week revoke regulatory approvals of 1,696 telecommunications devices from 378 companies, both foreign and domestic. These companies must withdraw unsold stocks from the shelves and prove the conformity of the products already sold. In addition, companies cannot submit new applications for these items for one year. It is not clear what would happen to equipment already sold if the manufacturer was unable to prove compliance as requested – perhaps a withdrawal? This includes CCTV products, network equipment, Bluetooth speakers and drones from companies such as Huawei, DJI and even Samsung.

The heart of the matter is what is known as Mutual Recognition Agreements (MRAs) between the parties to formally recognize the mutual testing laboratories (or conformity assessment bodies, CAB, in the language of industry). Currently, ten countries (USA, Canada, Mexico, UK, Israel, Japan, Korea, Singapore, Vietnam and Australia), the 27 EU Member States, Taiwan and Hong Kong have MRAs with each other. Based on these MRAs, a Korean manufacturer may have a product tested by a laboratory in Israel, for example, and all will be beehive with KCC.

It is the center of attention Gulf Compliance Laboratories (BACL), established in 1996 with headquarters in Sunnyvale, California. BACL has laboratories around the world (USA, Taiwan, Hong Kong, Vietnam and mainland China). With the exception of those in mainland China, all BACL laboratories are acceptable under the MRA. KCC received a tip last year that some conformity test reports for some products may be defective.

A six-month investigation in collaboration with the US National Institute of Standards and Technology (NIST) led to the announcement this week. The Korean companies, 378 of them to be precise, presented BACL Sunnyvale test reports that seemed appropriate. However, further investigation revealed that the actual testing was performed by BACL laboratories in mainland China and only the reports were made in Sunnyvale.

It is not clear whether these companies deliberately played fast and carelessly with the rules, whether BACL was complicit, whether it was simply a misunderstanding of the intricacies of the regulations and the MRA, or a combination of the three. Nevertheless, the KCC said the intention did not matter according to their rules. Nor are the products themselves presumed to be problematic, nor has anyone suggested that BACL’s Chinese laboratories performed repressive work – rather, KCC says it has no choice but to proceed with the repeal based on applicable laws.

How IoT and machine learning are automating agriculture