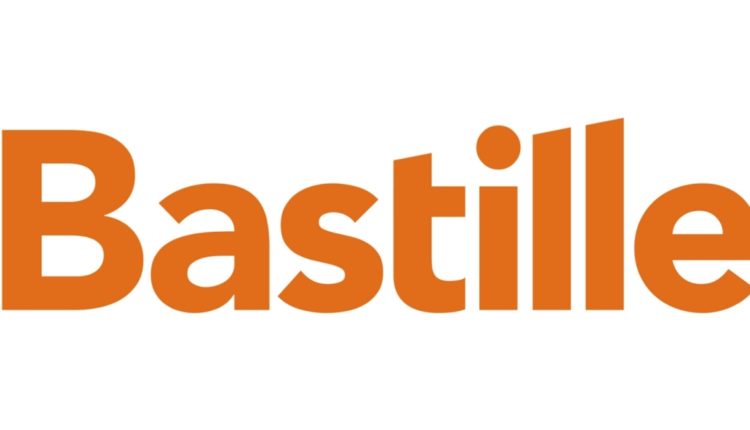 “For years, the Bastille has been doing radio frequencies (RF) and cell penetration detection and doing research for the government,” said Chris Risley, CEO of Bastille. “It wasn’t until 2020 that the Bastille finally received FCC approval for its civilian sensor cell array. This allows the Bastille to offer, for the first time, accurate detection of cellular penetration into the plant. Corporations can now have RF security, which the Department of Defense and Intelligence relies on to protect the nation’s secrets. ”

The Bastille provides corporations with the ability to detect, locate, and mitigate radio-paid threats to their assets, facilities, and networks. These threats stem from managed, unmanaged, and fraudulent wireless, IoT, and cellular devices. The Bastille makes this protection by using an SDR to passively monitor the entire radio space in a facility from 60 MHz to 6GHz. More than 70 percent of the devices connected to the network today are connected via RF and Cellular and this percentage is growing. Equally important are devices with radio and cellular devices in your facility that are NOT connected to your network; those that enter daily with employees and visitors, and those installed by contractors in your buildings. These devices are the ones that can be used to infiltrate voice, video, and computer data right past your firewalls and into the insecure world outside.

Only the Bastille can deliver:

The entire Bastille threat detection process takes only seconds from the moment the wireless / cellular device first transmits until your security team receives an alert in your existing alert system.

Much more than detecting cell penetration.

Although generally considered to detect cell intrusions, the Bastille does much more than simply detect the presence of cell phones. Customers can set alerts based on the behavior of the wireless device. Examples include:

The growing vulnerabilities of the enterprise in RF

“I have no doubt that more huge security holes will be found in the more than 100 new radio protocols used by IoT devices,” said Bob Bucksley, chief technology officer in the Bastille. “The Bastille can tell you which devices in your facility – both online and offline – are susceptible to RF attack. It is crucial for CISO to understand their RF attack zone to maintain a secure perimeter. ”

The Bastille already has 17 US patents pending. Bastille’s software-defined sensor arrays scan from 60 MHz to 6 GHz. Within this range, Bastille has more than a dozen protocol decoders, including Cellular, Wifi, Bluetooth, Bluetooth Low Energy (BLE), ZigBee, DECT and others. Using software-defined radios, we see all the transmitters differently, and then using protocol decoders in the arrays, we digitally demodulate the protocols.

Launched in 2014, Bastille is a leader in detecting corporate threats through software-defined radio. The Bastille provides full visibility of known and unknown mobile, wireless and Internet of Things devices in the corporate airspace of the enterprise – collectively known as the Internet of Radio Stations. Through its patented software-defined radio and machine learning technology, Bastille senses, identifies and locates threats, giving security teams the ability to accurately quantify risk and mitigate air threats that could pose a threat to network infrastructure. For more information visit www.bastille.net and follow them on Twitter @bastillenet and LinkedIn.