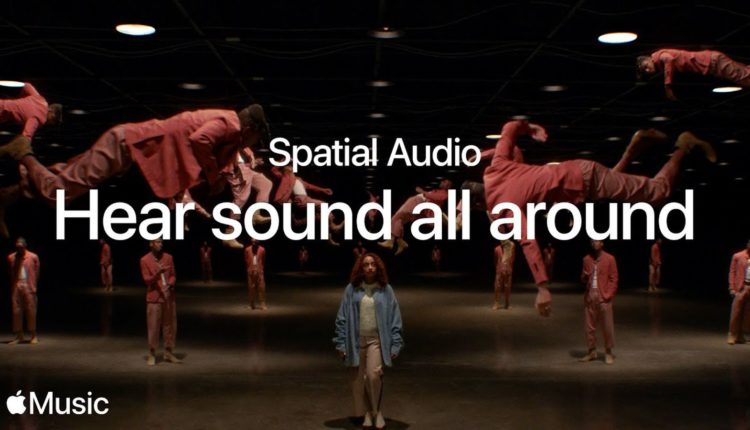 Only days later launch Spatial Audio in Apple Music, Apple is promoting the feature with a new ad “Beyond Stereo” tuned to “Mystery Lady” by Masego and Don Toliver.

Spatial Audio, based on Dolby Atmos, is a compelling audio format for surround sound that allows musicians to mix music so that it sounds as if the instruments are all around you in space. Thousands of Apple Music songs have been available on Spatial Audio since last week, such as Lady Gaga’s “Rain on Me” and Kanye West’s “Black Skinhead.”