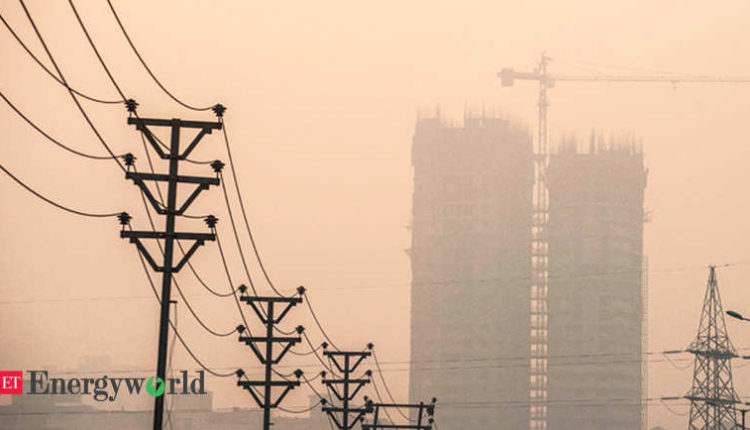 By SDR News On Jun 23, 2021
Share
Total outstanding liabilities due from electricity distribution companies or discoms to power producers fell 11.2% to 81,628 rupees in April 2021 a year earlier.

Distribution companies (discomfort) owe a total of 91,915 kroner to electricity generation companies in April 2020, according to the PRAAPTI portal (Ratification and analysis of payments for electricity supplies to ensure transparency in the invoicing of generators).

However, outstanding discomfort obligations to electricity producers have been rising on both an annual and monthly basis for years, showing perpetual stress in the energy sector until February this year. It has been declining since March 2021.

Total contributions in April increased steadily from 78,841 kroner in March this year.

The total debt of discomfort fell by 3.4% in March this year from 81,687 kroner in the same month last year.

The PRAAPTI portal was launched in May 2018 to provide transparency in energy purchase transactions between generators and disks.

In April 2021, the total arrears, which were not cleared even after a 45-day grace period offered by the producers, amounted to 68,732 kroner compared to 76,117 kroner in the same month a year ago. In March this year, the arrears amounted to 67,656 kroner.

Energy producers give 45 days of discomfort to pay electricity bills. Then the unpaid installments become overdue and in most cases the generators charge penalty interest on this. In order to relieve the companies generating electricity (gencos), the Center imposed a payment security mechanism from August 1, 2019.

Under this mechanism, discoms are required to open letters of credit for obtaining power. The center had also given gencos breathing disks to breathe in view of the blockage caused by COVID-19. The government has also waived penalty fees for late payment of contributions.

In May, the government announced a liquidity infusion of 90,000 kroner for the inconvenience of these companies receiving loans at economical prices from Power Power Corporation (PFC) and REC Ltd.

It was a government initiative to help gencocomes stay afloat. The liquidity infusion package was later increased to Rs 1.2 lakh crore and further to Rs 1.35 lakh crore. Under the liquidity package, more than 80,000 rupees were paid.

Discoms in Rajasthan, Uttar Pradesh, Jammu and Kashmir, Telangana, Andhra Pradesh, Karnataka, Maharashtra, Jharkhand and Tamil Nadu The data show that they take into account the majority of the contributions for the gencocoms.

The arrears of the independent electricity producers amounted to 53.04% of the total overdue amount of 68,732 crores due to inconveniences in April 2021. The share of the central generating power supplies in the overdue ones is 30.52%.

Among private generators, the disks owe the most arrears of Rs 18,608.11 Adani Power followed by Bajaj The group-owned electricity generation company Lalitpur of Rs 4817.12 crore and SEMB (Sembcorp) of Rs 2364.56 during the month considered.

The delay of unconventional energy producers as solar and wind value is 11,296.24 rupees in April 2021.