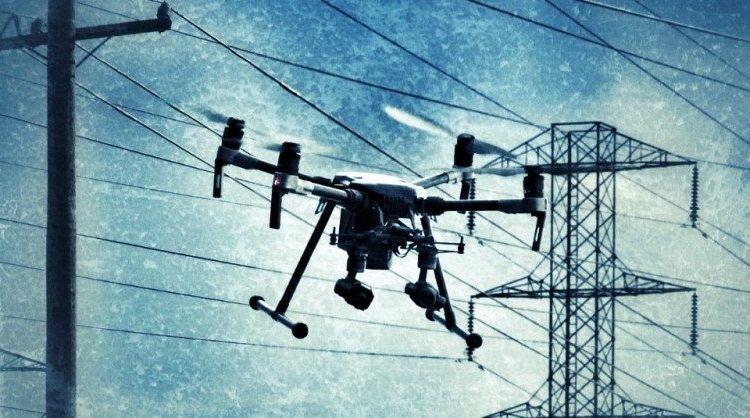 This weekend, Lighttonville resident Tiffany Bruce was forced to warn her neighbors in Long Valley of a suspicious circumstance witnessed by an employee outside her property. On Saturday, May 22, 2021, her employee was driving at 7:45 a.m. near block 46,800 on Highway 101 when she saw a man in front of a minivan piloting a drone. When the pilot of the drone noticed that he had been spotted, he grabbed the drone from the air and took off quickly.

The pilot of the drone is described as a man with short dark hair who does not wear any uniform. His car did not have logos to identify him as officially operating.

We contacted PG&E North Coast spokeswoman Diana Contreras, wondering if the drone pilot could be attached to a series of equipment inspections carried out by PG&E throughout the region.

After describing what Tiffany Bruce’s employee witnessed, Contreras said that the behavior he witnessed was not that of a PG&E drone. PG&E requires its field staff to wear brightly colored, long-sleeved vests. pants, work boots and helmets. They also wear identity badges.

Another indication that the pilot of the drone was not a PG&E contractor, Conteras said, was the fact that he was alone. All pilots of PG&E drones work in pairs, one as a pilot and the other as an observer.

We spoke with Mendocino County Sheriff Matt Kendall about the use of drones for criminal exploits. He said there were numerous cases of using unmanned aerial vehicles to analyze the properties of cannabis, “to obtain the position of the ground before committing burglary.”

“The Ukiah police department started a chase with someone with a few pounds of cannabis and found a drone in their car,” Sheriff Kendall told us. He explained that the drone had become part of the criminal tools that provided an aerial surveillance platform.

Regarding residents who may feel forced to shoot down a drone, Sheriff Kendall urged residents to refrain because of the batteries in drones, which tend to explode and catch fire, creating a risk of wildfire.

Bruce described his motivation to warn the Leightonville community of the suspicious activity: “When someone stands at the bottom of your alley and gets a drone and then crosses the highway, getting in their car and leaving, you don’t really feel comfortable or in safety . “

She knew that “there are thieves who use this landing technology, I wanted my community to be aware. We take care of each other up here. ”

She told us that her post on the Leightonville / Bransom community page actually brought together someone else who said they “saw a black minivan the next day at the same time just a quarter of a mile down the road.”