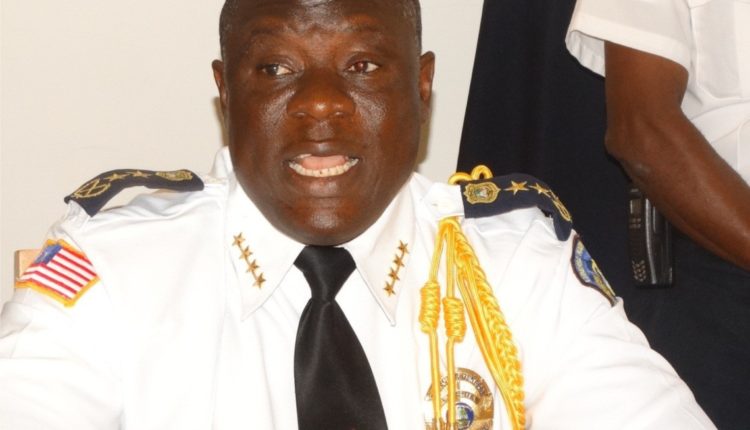 Police Inspector General Colonel Patrick Sudue stressed the need to empower and encourage law enforcement officials in the various security agencies to increase their performance in the performance of their duties.

“We are all aware of the many challenges that our female law enforcement officers face in the performance of their duties, and the best thing we can do is empower and encourage them in their various structures; this will strengthen their performances, “he said.

Addressing the participants, Colonel Sudue promised LIFLEA staff its support to ensure that women police officers are empowered and promoted. “We will give them the opportunity to empower and encourage our female law enforcement officers when needed to appreciate their tireless efforts in the service of our country and its people,” he said.

LIFLEA is the main organization that advocates for qualified women law enforcement officers and women and children according to their statue. The organization headed by Atty. Asatu Bah Kenneth as National Coordinator was established years ago with over a thousand members with structures in nine counties, including Grand Bassa, Lofa, Margibi, Bong and Grand Cape Mount, among others.

The two-day working session was funded by LIFLEA and the International Organization for Women’s Rights under the inscription Kvinna Till Kvinna or (KTK), aimed at reviewing the strategies and plans developed in 2017 by the institution.