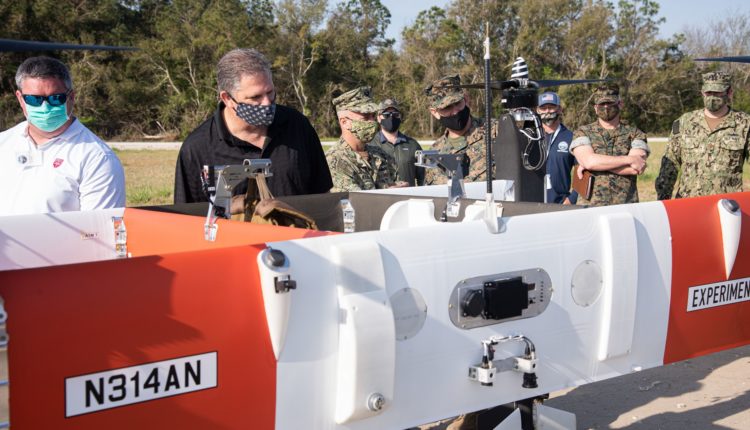 TDM technology is an alternative capability of SATCOM, designed to provide unforeseen communications for combatants.

NIWC Atlantic systems engineer and TDM program manager Mike Johnson said: “It was a great opportunity to go out and demonstrate our satellite surrogate to fighters and other stakeholders.

“Whether for unfavorable reasons or challenging geographical settings such as mountain ranges or polar regions, satellite coverage is not 100% guaranteed for combatants who need out-of-sight (BLOS) communication in a tactical environment.

“There, TDM can play a huge role as a C3 backup system.”

The TDM air cargo is equipped with a software-defined radio (SDR) acting as an intelligent relay on board an unmanned aircraft, balloon or other aircraft.

In addition, TDM consumes less energy and energy “for transmission to the air platform”.

During prototype development, the team ensured the compatibility of TDM with MUOS.

MUOS is a U.S. Navy-led program that provides the U.S. Department of Defense with narrowband SATCOM capabilities and increased bandwidth.

“We wanted to make the operations as seamless as possible for the fighters, whether they were on TDM or MUOS.”

According to the US Navy, the next demonstration of TDM technology will be at the Trident Warrior exercise – an annual large-scale naval training planned for later this year.

In September 2019 The NIWC Atlantic team designs a new Second Sight system, equipped with a semi-autonomous quadcopter drone to provide the soldier with 360-degree situational awareness without having to turn around.