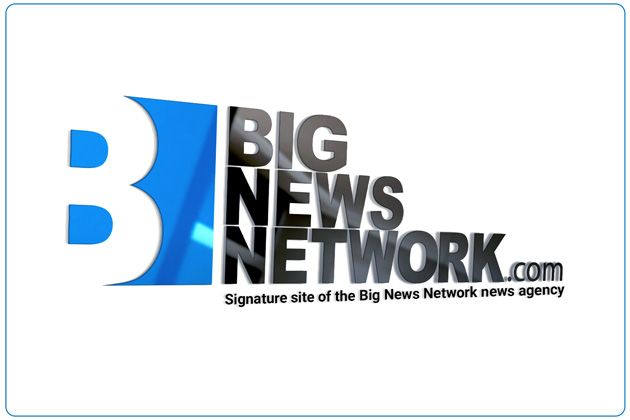 Foreign exchange reserves peaked at $ 463.97 billion at the end of September, surpassing the previous high of $ 463.93 billion a month earlier, according to the Bank of Korea (BOK).

The strong US dollar reduced the conversion value of non-dollar assets, but this was offset by a higher return on foreign exchange reserves.

South Korea was the eighth largest holder of foreign exchange reserves in the world at the end of August, unchanged from the previous month.