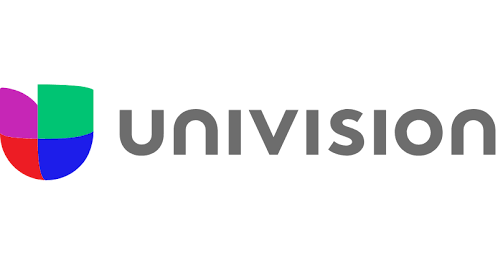 WASHINGTON—Most of Univision’s sales to investment groups Searchlight, ForgeLight and Grupo Televisa have been approved by the FCC’s Media Office, giving the trio a majority stake in the Spanish broadcaster and its broadcasters.

In addition, the FCC granted Univision’s petition for a ruling so that the resulting company would exceed the FCC’s 25% foreign ownership limit, as long as it complied with national security and law enforcement rules set by the Department of Justice.

As a result of the sale, Univision will have to sell three television stations serving Puerto Rico before the deal can be completed. The stations are WLII-DT, WSUR-DT and WOLE-DT. Univision will be able to continue its work on WFTY-TV in Smithtown, New York, as a satellite station of WFUT-TV in Newark, New Jersey

“We have found that the report does not contain a substantial and substantial factual question as to whether the transaction serves the public interest,” the FCC Media Office said in a decision. “We then find that approval of the proposed transfer of control would be in the public interest and will provide the applications – including the request for a continuing satellite exemption – subject to the sale of overlapping stations in Puerto Rico.

PLUS: Univision is working on a streaming service in Spanish (report)

The FCC acknowledged that Univision has upcoming license renewals, but that it has no qualifications for those pending renewals to prevent a sale.