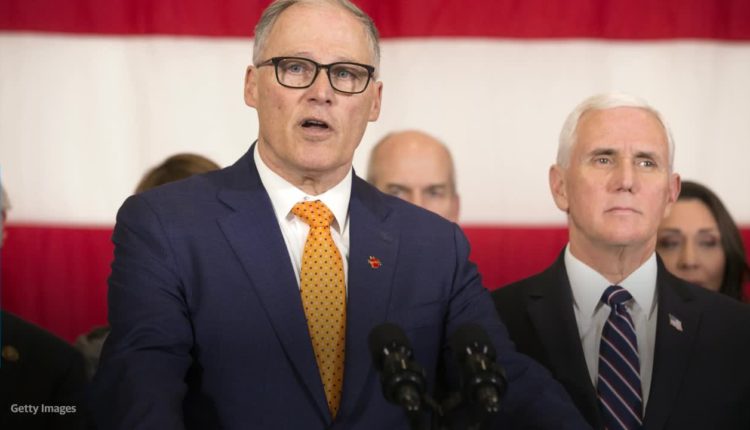 On Tuesday, the House voted 364-62 to pass the COVID-19 Hate Crimes Act and send it to President Biden’s office, which said it would sign the measure. Why it matters: Presented by Representative Grace Meng (DN.Y.), the bill is the first significant effort by Congress to tackle growing anti-Asian hatred over the past year, which includes stabbing, sexual assault and violence against the elderly. Get market news worthy of your time with Axios Markets. Subscribe for free. The Senate cleared the legislation – which will train law enforcement to better identify anti-Asian racism, among other measures – with a rare bipartisan vote last month. They say: “Those of Asian descent have been accused and a ransom victim of the COVID-19 outbreak, and as a result, Asian Americans have been beaten, cut, spat upon and even killed,” Mann said in a statement praising her colleagues. “Asian Americans are tired of living in fear.”[W]”We cannot fight hate crime without fully understanding the scope of the problem,” said Judy Chu (D-California), chairwoman of the Asia-Pacific Congress. That is why we need more tracking and reporting of these incidents, which is exactly what this bill will do. “The epidemic of violence against AAPI is a challenge to our country’s conscience, and with today’s vital vote, Congress is taking bold and effective action to strengthen our nation’s defenses against hate crime, save countless lives and improve justice,” he said. Nancy Pelosi, Calif., The Stop AAPI Hate reporting center voiced support for the bill to invest in community-based solutions, but called on Congress to pass new legislation addressing “the root causes of systemic racism.” “”[B]as the Act centers law enforcement agencies in its decisions, it will not address the vast majority of incidents reported on our site that are not hate crimes but serious hate incidents. “Over 75 Asian and LGBTQ organizations have called on Congress to oppose the law last week, arguing that it will only strengthen the police and disproportionately marginalize communities. Lawmakers maintain the bill improves the tracking of hate crimes, not the police. The big picture: In America’s largest cities, anti-Asian hatred jumped 164 percent from a year earlier, according to the Center for the Study of Hate and Extremism at California State University, San Bernardino, but 24 percent of white Americans do not believe that anti-Asian racism is an issue that needs to be addressed, according to a recent study by non-profit Leading Asian Americans to unite for change.Go deeper … Pew: Over 80% of older Asians say violence above them increases Editor’s note: This story has a bee n updated with comments from legislators is also Stop AAPI Hate. More from Axios: Sign up to get the latest market trends with Axios Markets. Subscribe for free