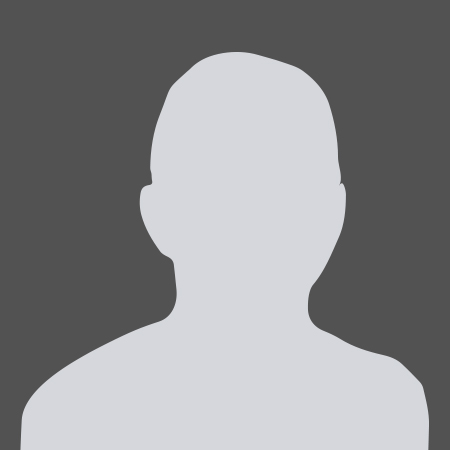 The benefits of using commercial off-the-shelf (COTS) components and systems for the military arena are clear, with the major points being lower cost and greater availability. Moreover, the modern-day ability to modify and ruggedize these parts is improving the entire landscape of military embedded electronics technology.

Military-qualified systems and components are notoriously costly due to rigorous testing requirements and strict compliance standards. Any changes in the technology will typically require a complete requalification of the device.

Commercial off-the-shelf (COTS) components have been around for decades, but recent technology advancements, digital transformation efforts, and supply changes prompted by the pandemic have reinvigorated the industry. These factors have also driven home the point that COTS systems and components are essential to military technology. While not removing all of the cost and complex processes, modified COTS systems offer many benefits for cost effective and faster delivery.

As the name implies, COTS devices were not specifically designed for military purposes. However, when integrated correctly, COTS components can perform as equal to some of the most sophisticated military applications available; can be sourced in less time for lower cost; and can help design teams achieve size, weight, and power (SWaP) requirements. Benefits of using COTS systems and components include:

The challenges of a diversified supply chain

The need to diversify the supply chain for both military and commercial applications has become critical in the last few years due to the effects of COVID-19 and the geopolitical situation with China. China’s impact on the electronic-component supply chain has been enormous, because of both the detrimental effect of COVID-19 on China’s manufacturing sector and the need to remove Chinese content from critical US defense systems due to perceived threats to US defense technology. Compound these two factors with burdensome tariffs, a lack of truck drivers and warehouse workers, a shortening of shipping containers, and increased energy costs – all of these factors have contributed to the current and ongoing supply-chain disaster.

There is also a misconception that the COTS supply chain cannot deliver on the unique needs of the military, including highly advanced and customized avionics hardware that meets ruggedization standards. But this is not the case in today’s ecosystem, as many providers can customize COTS components to meet the most advanced military requirements and provide the ruggedization that other types of customers – including those in manufacturing and other nonmilitary markets – seek.

With the entire world and nearly every industry experiencing shipping delays, leveraging COTS components to diversify a supply chain offers a significant benefit. But to achieve this, many of the components that are required to deliver a COTS solution need to be sourced in North America or with more reliable manufacturing sources. We can see this trend to-ward the desire for enhanced capability, for example, in the semiconductor industry where many new semiconductor plants are either expanding their US presence or are moving entire fabs into the US

The biggest benefits that have emerged from using COTS components are overall lower costs, greater availability, and faster delivery. Non-military-grade technologies are always going to be less expensive, with more vendor choice But the assumption that the lower cost associated with COTS components is synonymous with lower quality is simply not true anymore, with the reliability of commercial-grade components and systems increasing greatly.

Military applications used to be the pinnacle of innovation and quality, but in many cases, innovation in other industries has eliminated the justification for expensive military-grade equipment. Some of the most advanced systems and technology used by military customers are built using mostly COTS components, whereas in the past these systems were primarily developed by defense prime contractors over many years and at twice the cost.

In the past, the knock on COTS components was usually that COTS products tended to be behind the technology curve. However, with the advent of gaming, augmented reality, robotics, and supercomputing, the commercial and industrial markets now lead the defense market in sophistication level and reduced SWaP and are more applicable as COTS components.

Military-grade systems are notorious for proprietary hardware packages with locked-down interfaces that make them difficult to integrate into existing systems. A major benefit of using COTS systems is they are almost always easier to integrate into the customer’s existing system or can be engineered to be both hardware and software agnostic. Enhanced interoperability also correlates with the increase in flexibility that military customers have when designing systems using COTS components. (Figure 1.) 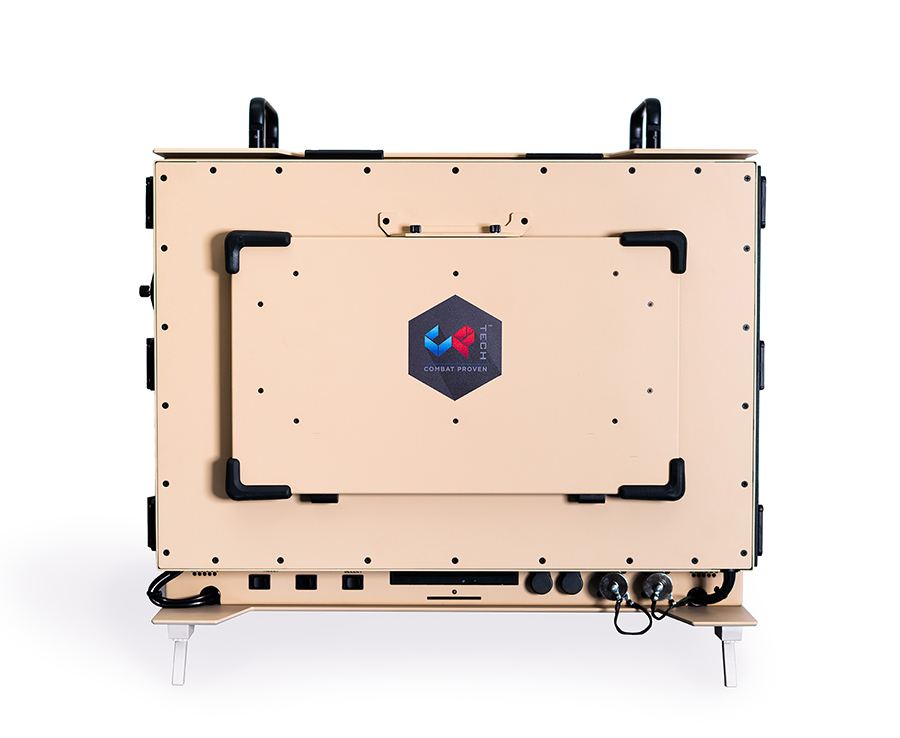 The ability to manage COTS hardware and create modified solutions is now much easier because of more advanced software capabilities. Additionally, it’s important to understand that sometimes having full government rights and access to information might not need to be the ultimate goal: A design team that has clearly defined requirements and an understanding of the purpose of what it is buying for can put less emphasis on access to proprietary information.

In fact, limiting what systems and capabilities really need full access to proprietary information can make it easier to hire and work with the most innovative technology vendors, without the need for limits (like security clearances) on the pool of people considered to create new designs .

Ultimately, it isn’t just about the advancements in commercially available hardware and software that make COTS components a more viable option. It’s also about the possibility of creating modified COTS (MOTS) products. Such MOTS parts can provide the best of both worlds. MOTS products are customized to meet the needs of the customer, as they use COTS devices as a starting point. They include all of the benefits mentioned of COTS devices but can then be customized and built to meet all the ruggedization and other needs associated with the military. Some of the most advanced hardware currently being used in the military are MOTS parts, including computers, displays, tablets, storage servers, and surveillance systems.

Ultimately, the use of COTS products is here to stay; frankly, they are needed more than ever as the industry grapples with ongoing pandemic-related supply-chain issues. The good news is that the widespread use of COTS components and digital transformation across the world has made world-class commercially available technology readily accessible. Using COTS devices was key to the quick rollout of emerging technologies such as Wi-Fi, LTE, and smartphones in the military. Going forward, COTS and MOTS will be key to future protocols such as enhanced 5G / 6G and advanced cybersecurity.

Mike McCormack is currently the president and CEO of CP North America. He also sits on the board of the Arizona Manufacturers Council and the Center for the Future of Prescott. Mike brings executive-level domestic and international experience to his current roles, including the management of private equity-owned companies and regional subsidiaries of publicly traded companies. Mike attended the University of California, San Diego and earned an MBA at The Open University.

Mark Kempf is currently the vice president of CP Technologies and CP Systems at CP North America. Previously, Mark served for 26 years in the military, most recently as a captain in the US Navy as a program manager of at Naval Information Warfare Systems Command (NAVWAR). He earned a BS in mechanical engineering at the United States Military Academy at West Point and an MBA at The Naval Postgraduate School (Monterey, California).