Elbit Systems is a provider of the SDR network solution for the Swedish Army, starting deliveries in 2018. The latest delivery, which will be made through the subsidiary of Elbit Systems in Germany, will include manual and in-car configurations E-LynX.

E-LynX radio systems facilitate modern networking solutions both outdoors and in urban areas. The E-LynX family of radio systems, designed with an open architectural approach, features unique waveforms and allows the adoption of a number of additional European and NATO waveforms.

The contributions of the E-LynX SDR systems are constantly increasing. Elbit Systems is a supplier of current and future ground SDR systems to the Israeli Defense Forces and has been selected to supply E-Lynx systems to other modern military.

Chaim Delmar, Executive Vice President and General Manager of Elbit Systems C4I & Cyber, said: “We appreciate the trust placed in our E-LynX solution by the Swedish Defense Materials Administration (FMV) and the Swedish Armed Forces. We are proud to be able to support the Swedish military as it improves its networking capabilities. “ 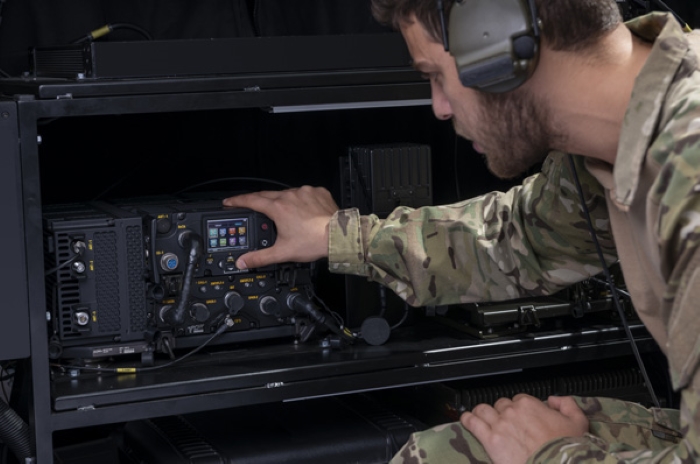