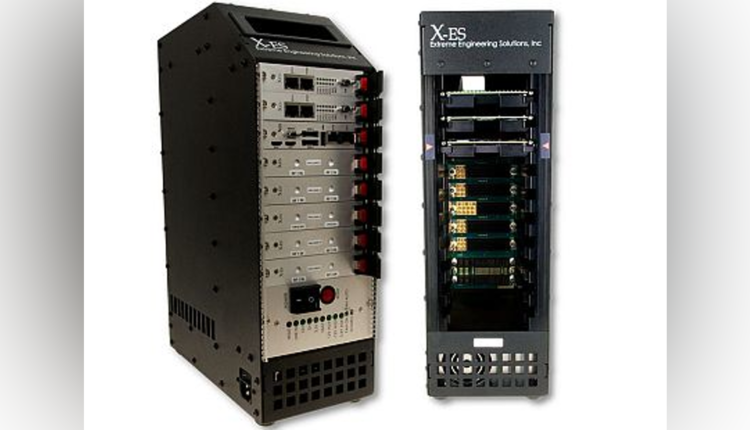 The XPand1202 VITA 67 RF connectors allow the SI-9138 and SI-7138 to access sensitive analog signals via the rear board. This simplifies module installation by eliminating the need to manually connect cables between payload modules after insertion. It also reduces system size, weight and power consumption (SWaP), eliminating the extra routing space for these cables.

The SI-9138 modules use their dynamic range and phase noise performance to analyze the input RF signals of the system and digitize them using a 16-bit A / D sampling converter at 128 MHz. The digitized waveforms are time-marked and formatted using VITA 49 (VRT) radio transport and then transported to the motherboard via a high-performance x4 PCI Express interface to the XPedite7470 single-board computer for processing.

The installed modules communicate with each other via an OpenVPX backplane, using PCI Express and Gigabit Ethernet. PCI Express is for sending high-bandwidth data between the SI-9138 RF receiver modules and the VITA 48 REDI XPedite7470 single-board computer and is routed through the OpenVPX XChange3012 PCI Express switch.

Gigabit Ethernet, meanwhile, is for sending command and control messages between payload modules and is routed to the backplane as a dual-star configuration from each payload module via two separate 3U VPX Ethernet switches, XChange3012 and XChange3011.