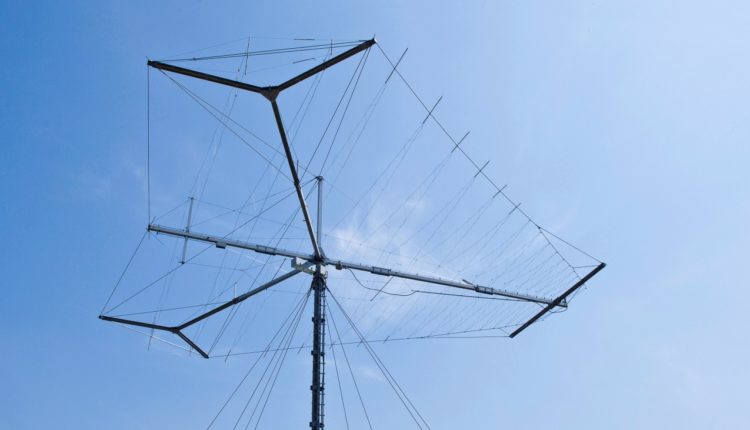 Rohde & Schwarz has signed a five-year contract with the Canadian Ministry of National Defense (DND) to supply high-frequency (HF) radios.

The contract will see the company replace existing HF receivers in many locations in Canada.

The new receivers are advanced radio systems designed to support future capabilities of HF communications, such as HF broadband.

They are part of Rohde & Schwarz’s SOVERON radio family.

According to the company, the family radio platform R&S M3SR Series4100 is ready for the future, safe and reliable system.

Rohde & Schwarz claims that all of its equipment complies with relevant military standards for naval applications and has been successfully deployed and proven by more than 40 naval forces.

In August 2019 Rohde & Schwarz delivered its software-defined on-board radios (SDR) for the NH90 Sea LION aircraft for the German fleet.