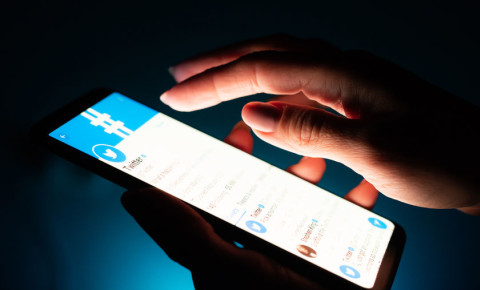 ‘Fake news was used to inflame tensions in Phoenix’

New data from _News24 _ reveals that Phoenix was untouched during the unrest that engulfed KwaZulu-Natal and Gauteng.

Of the 36 people killed in the area, three were Indians.

Meanwhile, Economic Freedom Fighters (EFF) are marching in the area against what they call racial killings.

What is worth keeping in mind is the impact of fake news and how it is deliberately used to inflame tension.

The data tell us that Phoenix was relatively untouched and this speaks to the effectiveness of the blockades and vigilant groups that have been set up in the area.

Listen to the full interview below: